Rather than being out of touch with your body, you should focus on your physical sensations.

When someone lets you down, it’s easy to lose your temper. When the author discovered that her son had failed yet again to do his homework, her first impulse was to angrily confront him. But then she opted for a different approach.

Before storming into her son’s room, she stopped and focused on the physical sensations her body was experiencing.

Amazingly, she felt herself calming down. Instead of concentrating on her furious thoughts and rushing toward a confrontation with her son, she focused her attention on how the anger was making her body feel. As soon as she became aware of her own body, she felt tenderness replace her anger.

She realized her anger was making her whole body tighten and her chest felt as if it was about to explode.

Remembering the connection between body and mind will help you make better decisions. Unfortunately, most of us remain out of touch with our bodies to the extent that we inhabit an entirely mental world.

We don’t pay enough attention to our physical sensations from moment to moment because we’re always planning what we’ll do next. For example, even when you hug a close friend, have you ever calculated how long you should embrace until you pull away?

This is too bad, since fully experiencing physical sensations, both positive and negative, can offer a sense of being alive and connected with every part of life. Even feeling the rain on your face can awaken your senses if you let yourself focus on the experience for long enough. 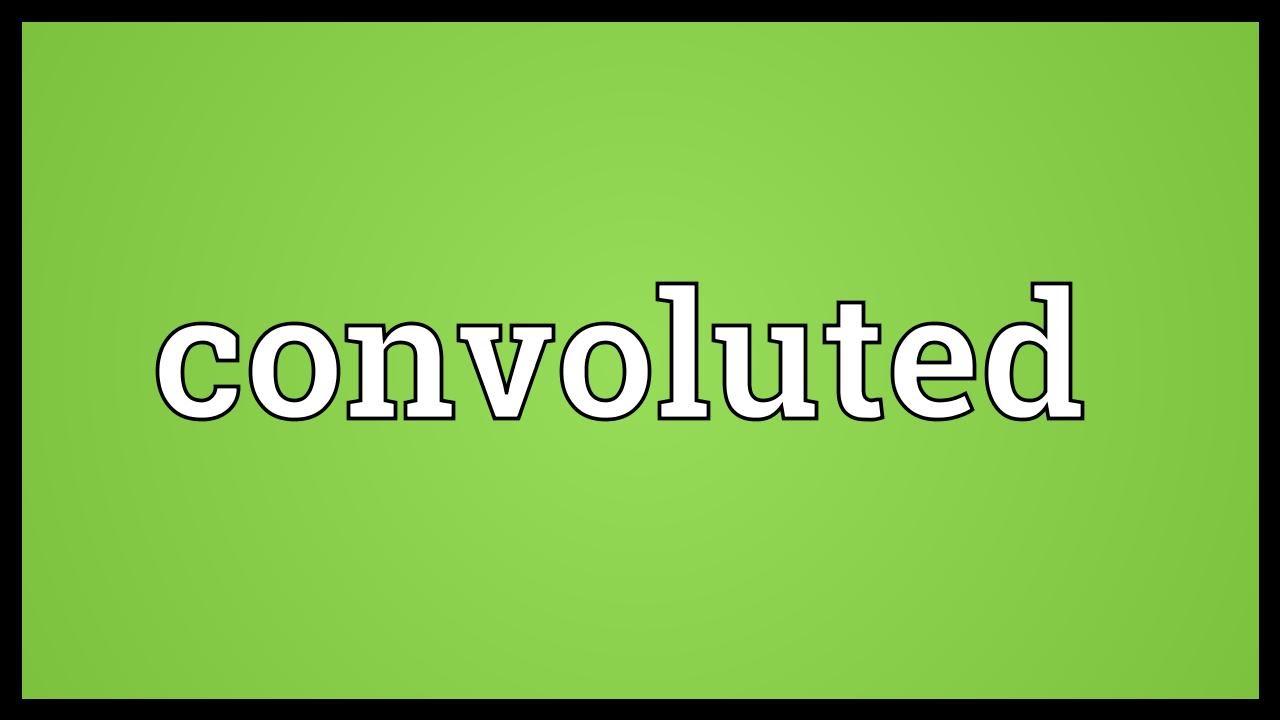 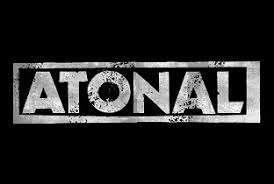 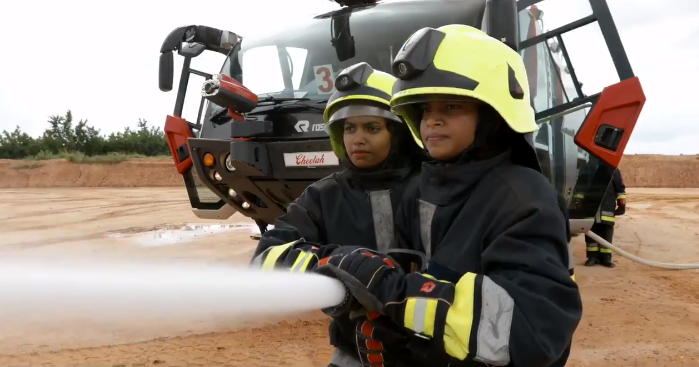 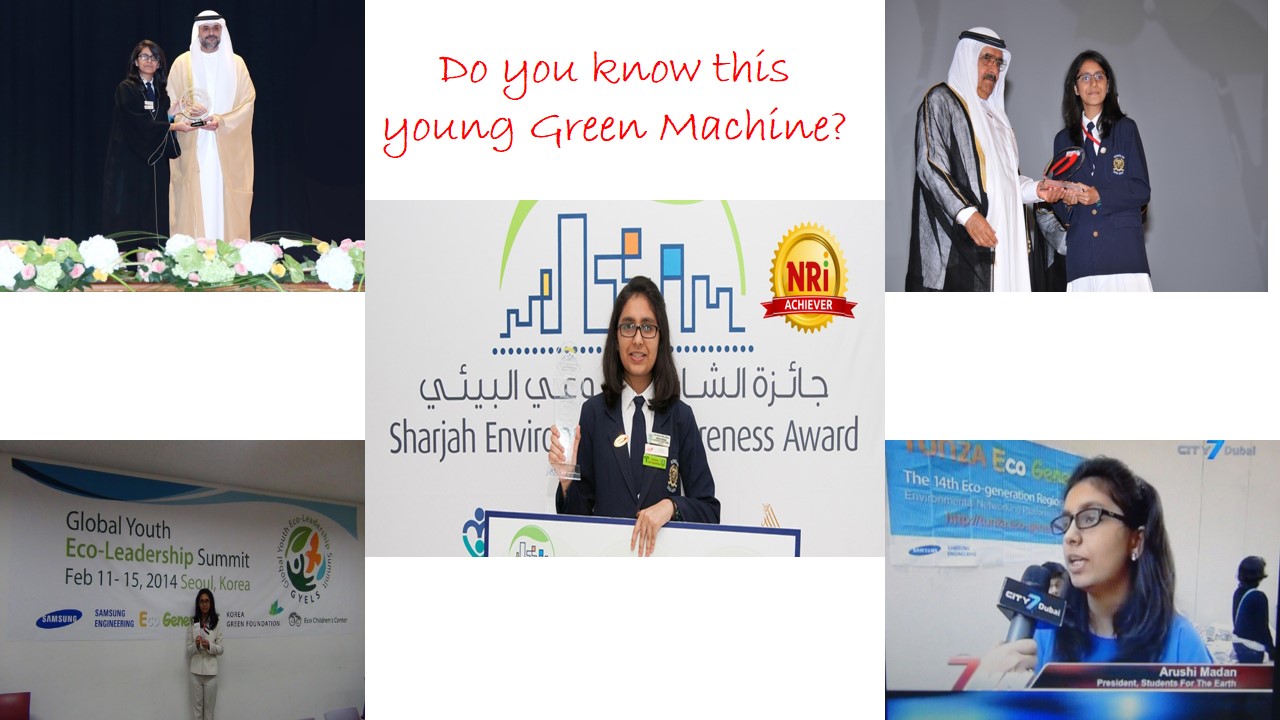 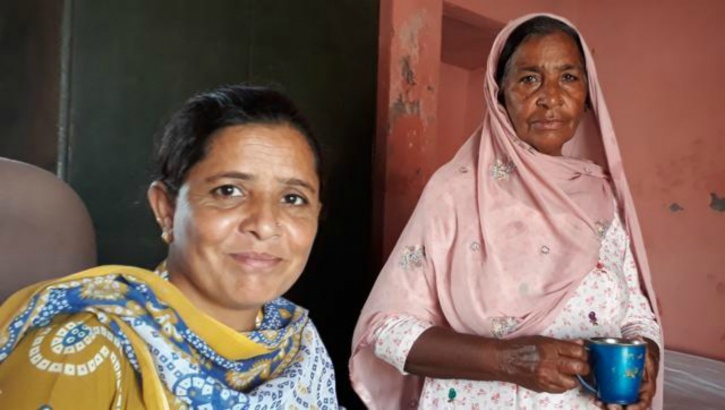 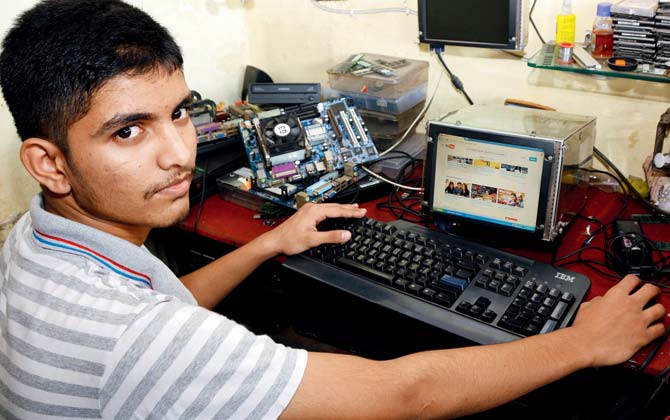